ECU: What should the arbiter do? Forced moves in arbiter practice

In a standard game (90 minutes for the first 40 moves followed by 30 minutes for the rest of the game with an addition of 30 seconds per move starting from move one), the following position (diagram 1) occurred in the presence of the arbiter after white's 46th move.

You can find the solution on chessbase. 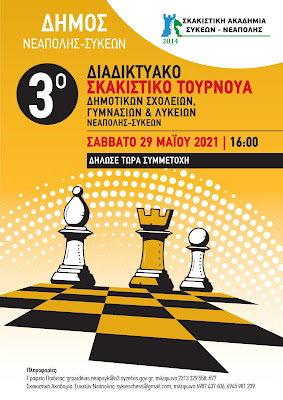 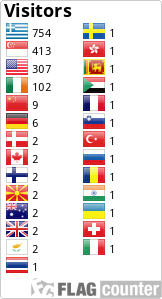